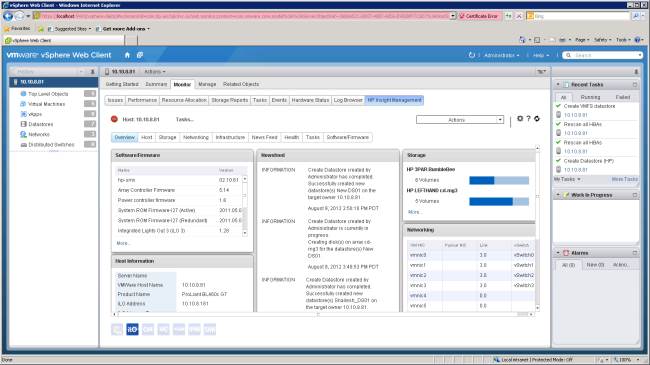 Intro
What's true for doctors applies equally to consumer electronics manufacturers: first, do no harm. Canon is usually pretty good at adhering to that philosophy, making only minor changes to successful products and saving the daring moves for the models that need it. Now, changing sensors isn't normally considered terribly daring when it comes to digital cameras. But when its predecessor--in this case, the EOS Rebel XT--was renowned for producing excellent, low-noise photos at a more-than-adequate 8-megapixel resolution, it's risky to replace it with a higher-resolution but potentially lower-sensitivity chip as Canon did with the EOS Rebel XTi. Perhaps the Nikon D80 upped the stakes; perhaps Canon felt it was an inevitable necessity. Whatever the reason, it yields mixed results. Sticking with similar sensor dimensions allowed Canon to keep the same moderately compact design for the EOS Rebel XTi, though it weighs 4 ounces more than its 17.1-ounce predecessor. With the small, exceptionally light kit lens, the camera felt well balanced in my hands. Attached to the substantially larger and heavier 16mm-to-35mm (25.6mm-to-56mm equivalent) lens or the Speedlite 580EX flash, however, makes the XTi feel a bit lopsided.

Although much of the design remains the same as the XT's--it comes in either black or metallic-silver plastic--there are a couple of key changes. The LCD display grew from 1.8 to 2.5 inches, which essentially squeezed the status/info LCD into the ether. On one hand, using the main LCD allows for an exceptionally readable, in-your-face method of monitoring the settings. However, the paper-white background gets distracting, and the automatic sensor--which blanks it when you put your eye to the viewfinder--makes it even more so. You can turn it off altogether, but the info in the viewfinder doesn't include ISO speed, white balance, battery level, and other useful settings that generally display on a status LCD.

The Canon EOS Rebel XTi's LCD's status display is extremely useful and easy to read, and it provides a single place to change all the relevant settings.
My only nitpick with the controls is the large power switch, which is very easy to flip while stowing the XTi in a camera bag.

In most other respects, the control layout on the XTi mimics that of the XT, which is pretty much how it's been on Canon dSLRs since the beginning. That's an unfoolish consistency I can get behind. It can also accept all the same accessories as the XT does.

On the XTi, hitting the Set button while shooting brings up the new Picture Style selections.

Canon has tweaked a few aspects of the design to improve shooting ergonomics, including a thumb rest, something we complained about on the XT (inset).
For better--or sometimes worse--the feature set of the Canon EOS Rebel XTi remains roughly the same as the XT's. The kit version comes with the f/3.5-to-f/5.6, 18mm-to-55mm EF-S lens (28.8mm-to-88mm equivalent, thanks to the XTi's 1.6X conversion factor), which is a trifle too slow for frequent indoor shooters like me.

Most amateurs will find all the essentials: a handful of manual, semimanual, and automatic exposure modes; user-selectable nine-point autofocus, and AI Servo autofocus for moving subjects; and simultaneous raw-plus-JPEG capture.

To keep up with the camera Joneses, the CMOS chip in the XTi is now self-cleaning. Similarly to many other dSLRs, the low-pass filter layer vibrates when the camera powers off or on in order to shake dust away from the sensor; plus, there's an antistatic coating on the filter that repels dust. Furthermore, a bit of adhesive surrounding the sensor is designed to grab the dust, keeping it from flying around inside the camera chassis. In addition to dust control, Canon has split the low-pass filter into two parts, effectively placing whatever dust does settle beyond the range of focus.

Unfortunately, like the Rebel XT, the XTi lacks a spot meter; it supplies only evaluative, center-weighted average, and partial center-weighted metering. There is simply no substitute for a spot in tricky lighting situations. In fact, I couldn't avoid severe underexposures of a backlit subject with the available metering tools, which is inexcusable for a camera of this class.